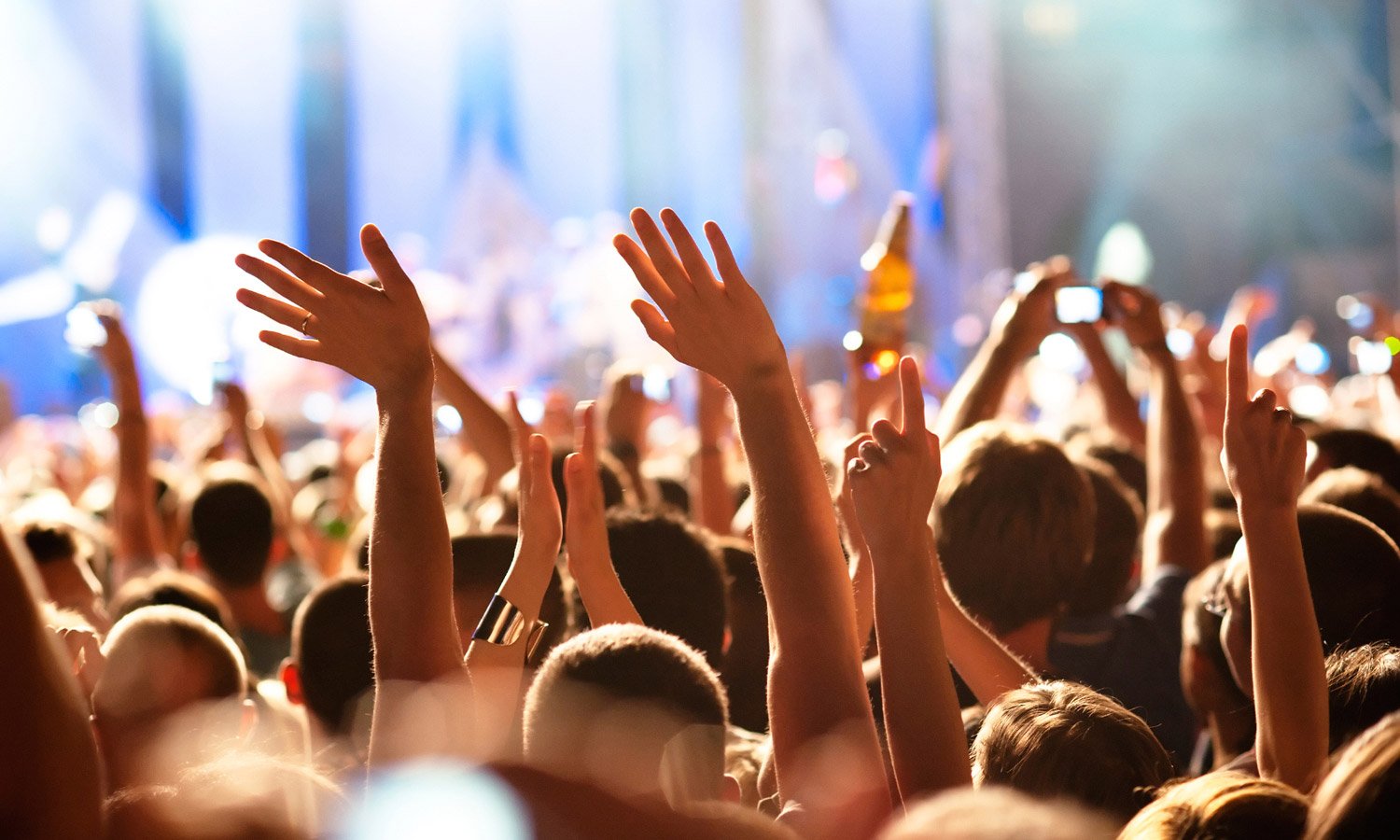 To kick start the New Year we have the very first Boxmoor Social Club Disco. With Chloe Barden and Ricky Hall learning the ropes of being DJ’s

January 8th – Short Notice – Tonight we have the return of the very talented male duo performing some of the best hits ever from the 1960’s to 70’s. A great night for dancing.

January 15th – Kelly’s Heroes – We have a new 4 piece band entertaining us. Kelly’s Heroes are a local covers band with years of experience and a real love of music. Covering an extensive variety of songs ranging from the 60’s to the 90s, with a few current songs thrown in! (see www.facebook.com/kellysheroeshertsband for more details)

Battle Of The Decades

January 22 nd – Battle of the Decades – Tonight we have Dom and Karen from KD Duo performing a show with the greatest hits from the 60’s and 70’s a battle that I’m sure will never have an outright winner.

January 29th – The New Foundations –, Tonight we have a welcome return to this 7 piece authentic 60’s soul and Motown band playing all the hits of The Foundations, plus a selection of hits from The Drifters, James Brown, Marvin Gaye, The Four Tops and many more. A great night not to be missed. (see www.thenewfoundations.com for more details)

The event is finished.